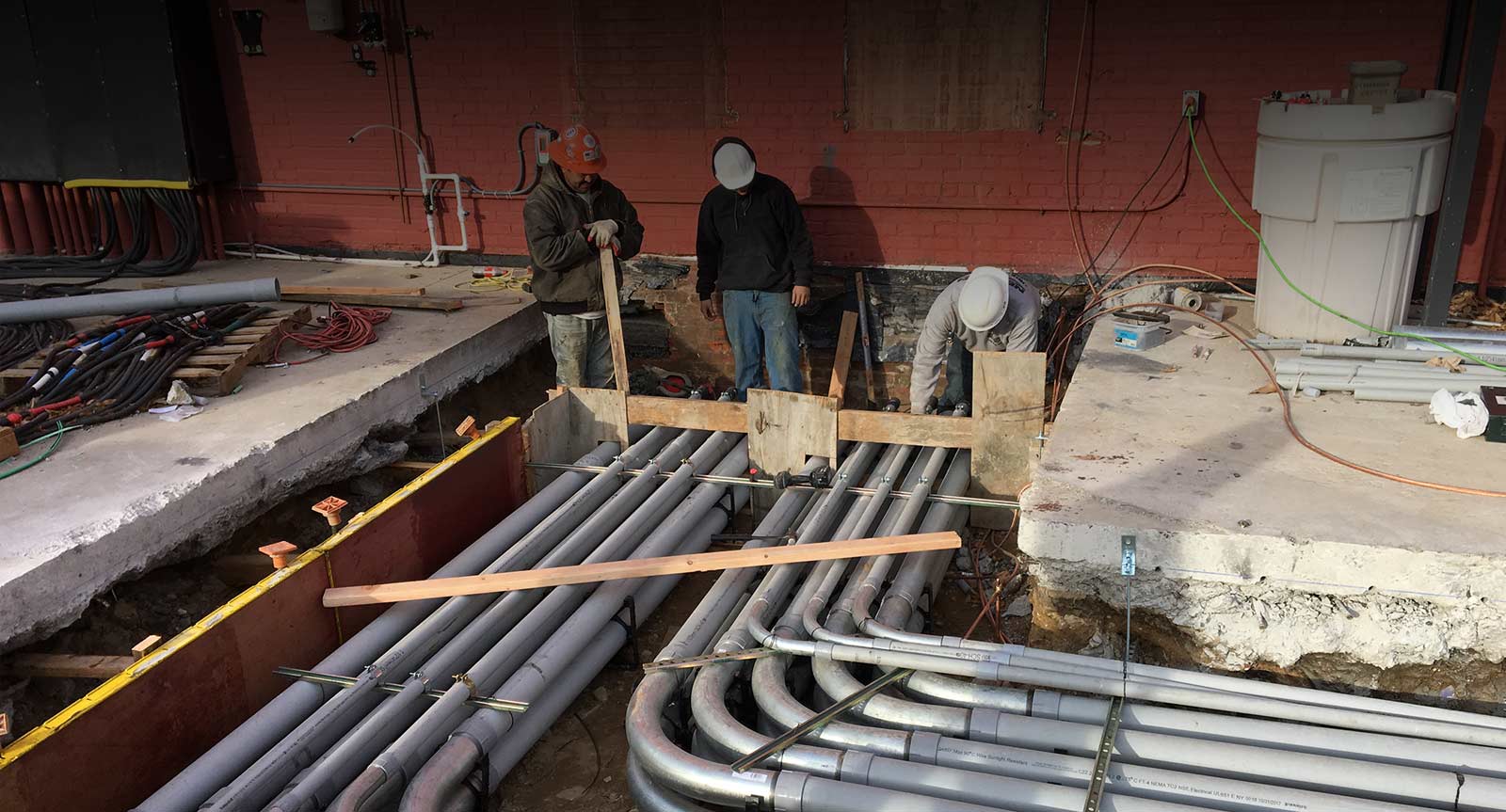 Smith-McCord is a general contractor, specializing in retail store renovations, technology/data center spaces and office renovations. We understand the cash flow challenges retailers face when renovations are in process, and get the job done quickly. For technology installations and switching spaces, we prepare a clean, working space for new equipment. We handle projects with special complexity such as restricted hours or tight timetables. 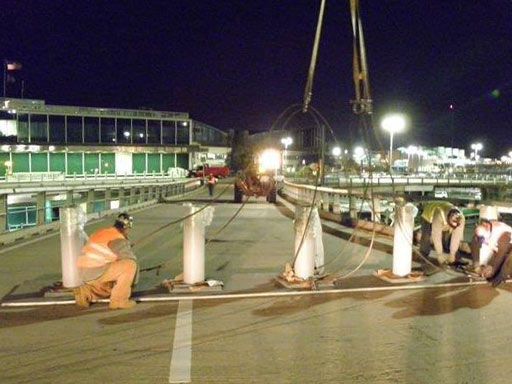 LaGuardia Airport work for the Port Authority of NYNJ

Through Tishman as the Construction Manager, this $14 million project was funded by Home Land Security for the protection of the airport’s Central Terminal Facility.

The work took place entirely at night so that passenger traffic was not interrupted. The restrictions were not to shut the terminal down until after the last flight arrived, even if it was delayed.

All work had to be completed, with clean up and areas secured prior to the terminals opening for the first flights of the next morning. 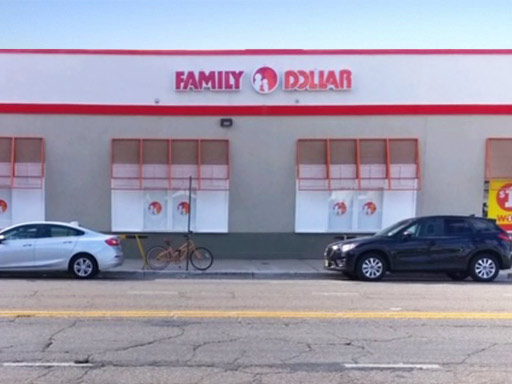 The CEO of Family Dollar made an appearance on CNBC Show “Mad Money” with Jim Cramer. He told a story about the existing store in Asbury Park NJ which Jim Cramer had gone to as a child with his father.

During their on-air discussions, it was suggested they should do a show from the store. But this store was in bad shape in a neighborhood that was going through a revitalization.

The corporation issued an immediate directive to renovate the store ASAP. Smith-McCord was assigned the project by the Director of Construction for Family Dollar.

Within 2 weeks’ time, the store was closed, gutted and completely renovated. We reopened in 2 weeks.

We worked around the clock for 2 weeks to get the job done. 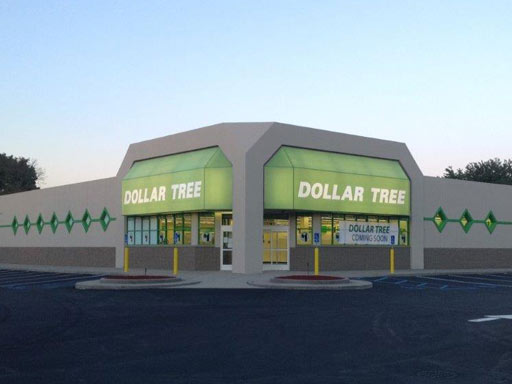 On two separate occasions, Dollar Tree’s Director of Construction asked Smith-McCord to jump in and take over 2 ongoing store build-outs where the original general contractor had gone into default.

It was imperative to get the two stores reopened ASAP.

In both cases, Smith-McCord mobilized a spur-of-the-moment crew to take over the projects immediately.

We finished both stores so that they were able to open on time.